“It’s the end of the world, so what can you do?” This is the question that every hero is asked during the One Punch Man season 2 anime episode 10. If you’re not there for the action, then you’re wrong about the end of the world. Especially if you’re like Saitama, the protagonist. After all, he’s 3rd place behind in the standings and has been called a “hero.”

The choice for him is to join the fight and fight hard. He knows that if he wants to survive, he must get out of the way. And so, he goes along with the others, doing whatever it takes to make sure Silverfang gets to her final battle. Is it worth it? You’ll have to watch the show to find out. 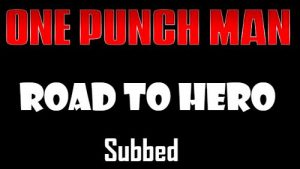