In the second episode of the second season of One Punch Man, the human race is warned of an earth-shattering catastrophe that will happen sooner than later. The team is joined by Silverfang, who seems determined to help the humans save the world. However, before long, the team realizes that the great danger they were warned of is actually a monster called the Garou, who is after Silverfang.

The first episode of the series aired in Japan and was met with acclaim. Reviewers had positive things to say about the episode, calling it “an otherworldly performance” and “a must-watch episode.” While some people were confused by the sudden appearance of a monster, others found Silverfang to be very determined to save the world. The team gets taken in by his Americanese skills and into the technical details of monster behavior, which made me and a few other people really understand what they were trying to do when I watched the show. 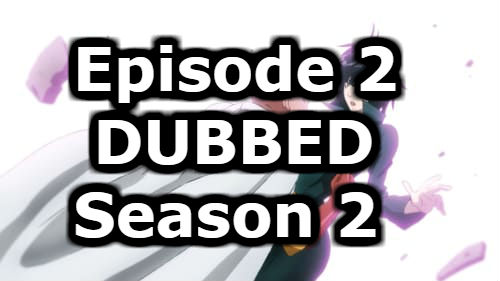